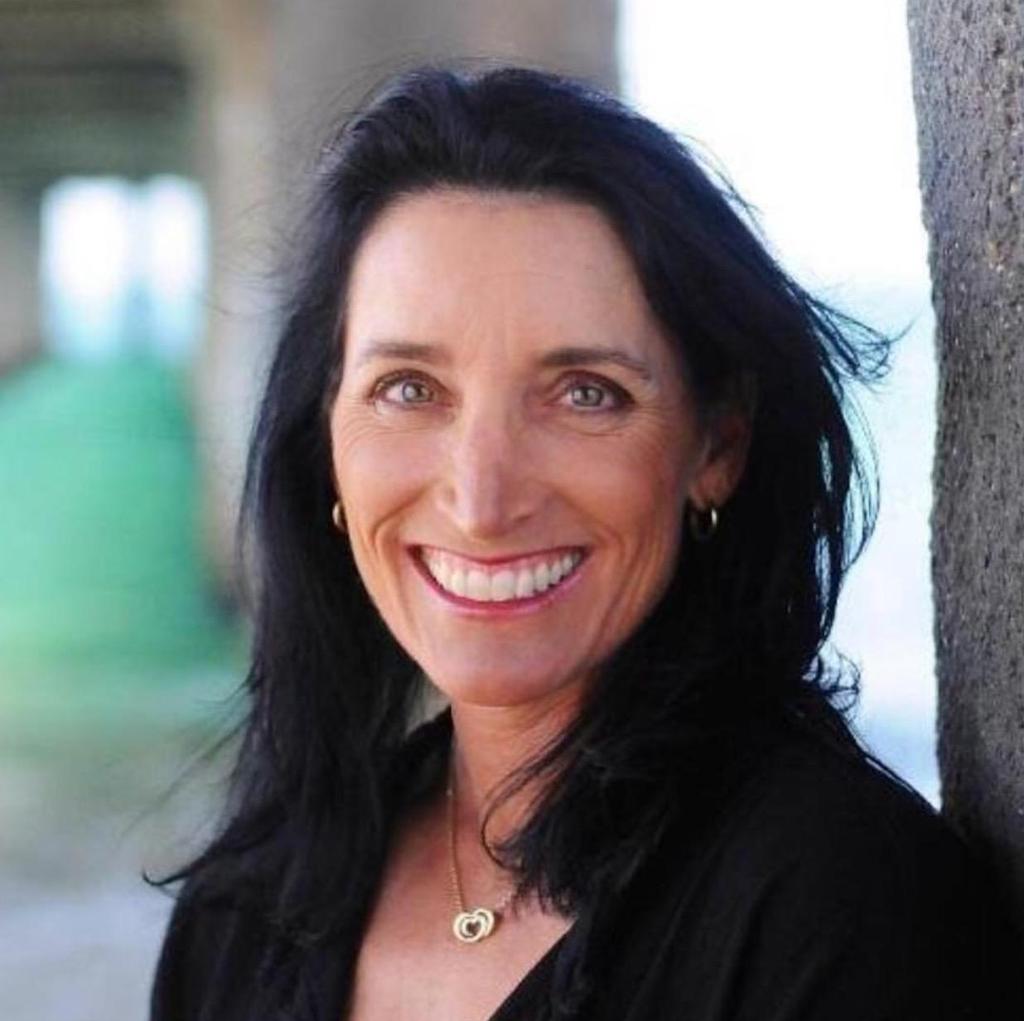 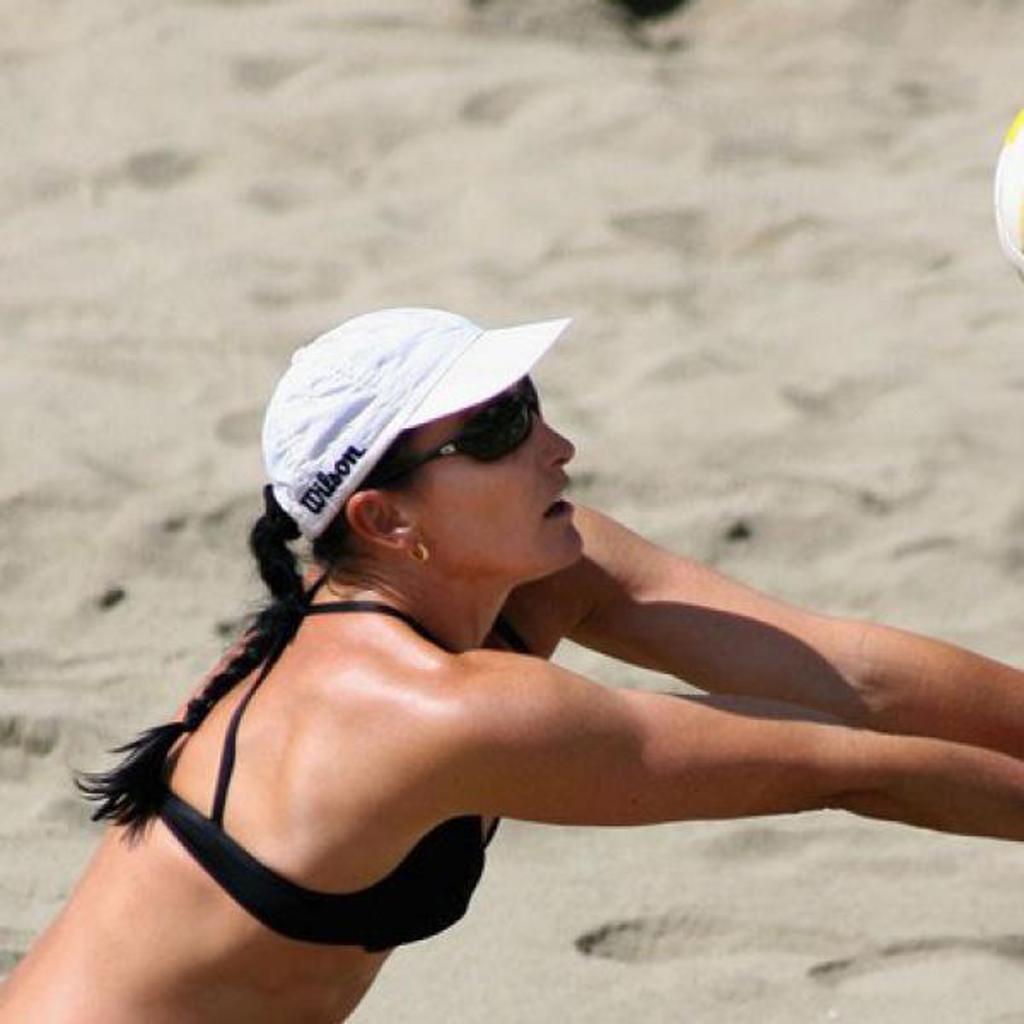 Barbra Fontana is a Beach Volleyball USA Olympian and was a Professional Beach Volleyball player for 18 years on the Pro Circuit/Avp. She won 22 tournaments including the Manhattan Beach Open and Queen of the Beach. Ranked #1 in the USA (3 years), ranked as a top 4 USA team (15 years). Voted Best Defender (2 years in a row). Competed on FIVB tour (9 years). Prior to her beach career, she attended Stanford University as a scholarship athlete, earned PAC-10 All-Star status, Team Captain and Top four finish every year. Following Stanford University she obtained her law degree from Santa Clara University and passed the CA Bar exam.

Her coaching experience is nothing less than her personal accomplishments on the court.  In 2011 she began coaching both youth and professionals on the Beach.  She successfully lead Jenny Kropp and Whitney Pavlik to a #1 ranking on the AVP Pro Beach Tour with 7 Tournament Titles.  She was also a Specialty Coach for Jen Kessy and April Ross for their Olympic run in London (Silver Medal London Olympics, Beach Volleyball).  She has worked with youth and high school students who are now competing in Collegiate Beach Programs and are working toward making a run as USA Olympians.